ALVIN ROSS lives in Chicago where he owns and operates MOVE MASTERS, one of the top ranked moving companies in the city. Alvin makes a point of hiring ex-felons and others who have difficulty finding employment in the traditional job economy. Like other members of the Manley Rowing Team, Alvin learned entrepreneurship skills as part of the rowing program. Alvin has two children. 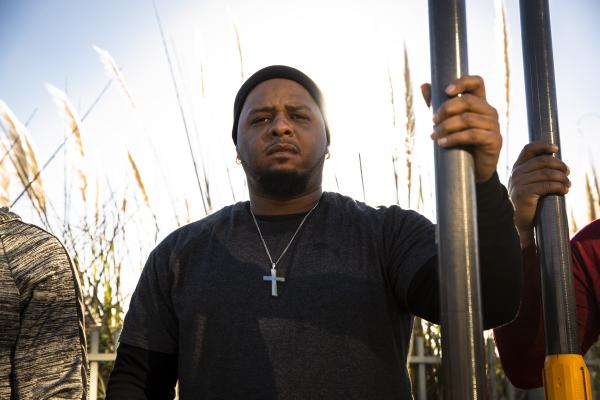