Amma Asante, MBE, is a multi-award-winning writer and director who won a BAFTA for her first film, “A Way of Life” (2004). She was the first black female director to win a BAFTA Film Award for writing and directing a film. It went on to garner 17 additional awards worldwide, including FIPRESCI and Grand Jury prizes.

Her next film, “Belle” (2013), drew widespread critical acclaim, going on to become one of the highest-grossing independent films of the year. In 2016 “A United Kingdom,” which Asante directed for Pathé and Fox Searchlight US, saw her celebrated as the first black director to open the BFI London Film Festival in its 60-year history.

In 2017 Asante was named a Member of the Most Excellent Order of the British Empire (MBE) by Queen Elizabeth II in the Birthday Honours list, for services to film as a writer and director.

Asante has just completed her fourth film, “Where Hands Touch,” which follows the plight of a young girl of color surviving under Nazi rule in 1944 Berlin. 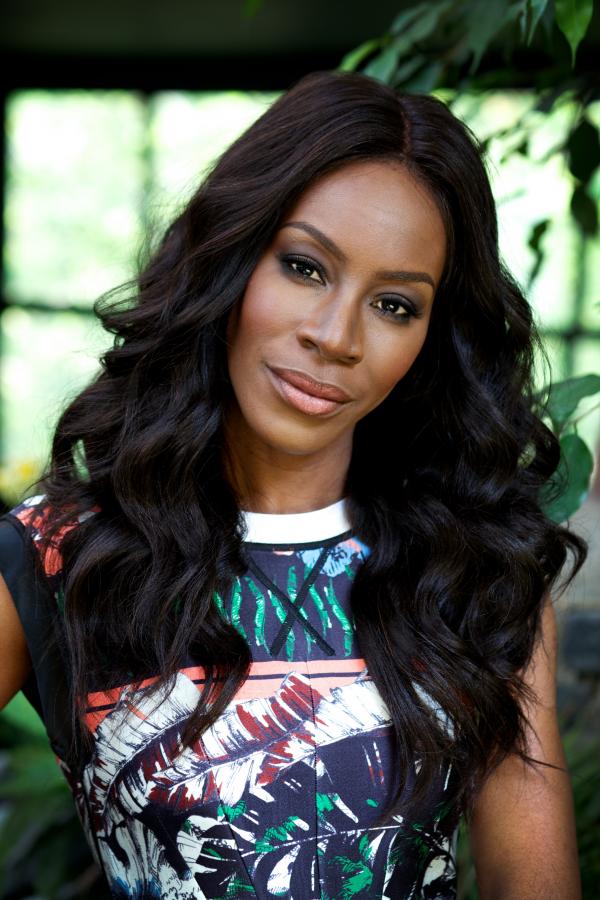