Previous to directing French Exit (2021, Sony Pictures Classics), Azazel Jacobs wrote/directed The Lovers for A24, starring Debra Winger and Tracy Letts, nominated for a 2018 Independent Spirit Award (screenplay). Before this, he directed the two seasons of the acclaimed SKY/HBO show,  Doll & Em (2014-15), in addition to serving as a writer and producer. His film Terri (ATO/Samual Goldwyn) premiered in competition at Sundance 2011 (recipient of the Golden Thumb at the 2011 Ebertfest!) and his award winning film Momma’s Man (Kino Lorber) quickly became one of the most lauded films of the year after premiering at Sundance 2008. Azazel is currently in post production on Fables, an animated children’s show for Bron Entertainment. 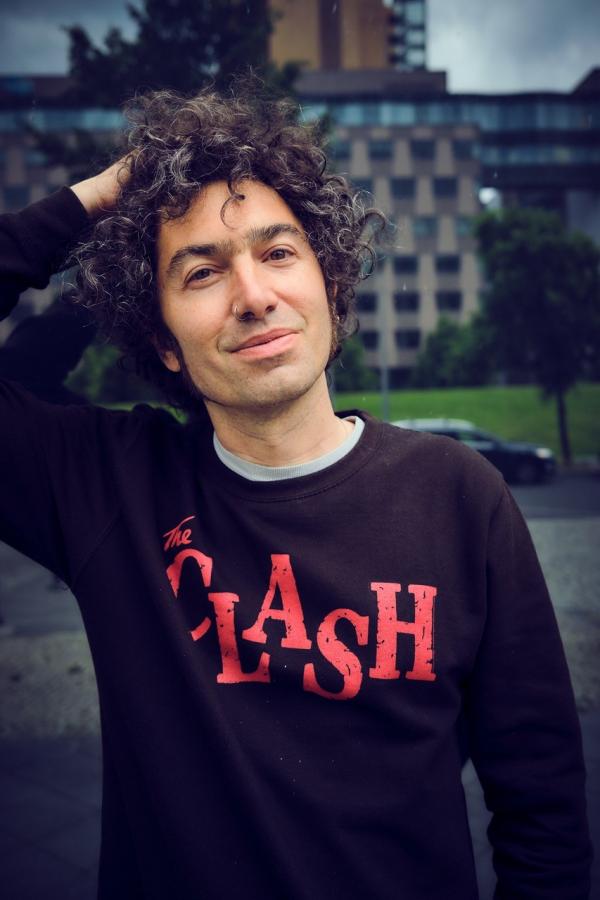