Robert “Bobby” Farrelly is an American film director, screenwriter, and producer. After graduating the Rensselaer Polytechnic Institute, where he entered the school on a hockey scholarship, Mr. Farrelly went to Hollywood, where he joined his brother and his friend Bennett Yelinu as script writers. Bobby, collaborating with his brother Peter, and known as The Farrelly Brothers, have creates a huge number of iconic comedy movies. They have written, directed and produced films including “Dumb and Dumber,” “There’s Something About Mary,” “Kingpin,” “Shallow Hal,” “Me, Myself & Irene,” and “Stuck on You,” as well as “Fever Pitch”, & “The Lost Son of Havana “. They also conceived the Seinfeld episode “The Virgin.” Robert Farrelly’s recent work includes episodes of the Canadian cult mockumentary TV series Trailer Park Boys. The Farrelly Brothers spent their careers writing and directing comedies that often challenged boundaries while still producing big laughs and huge box office. 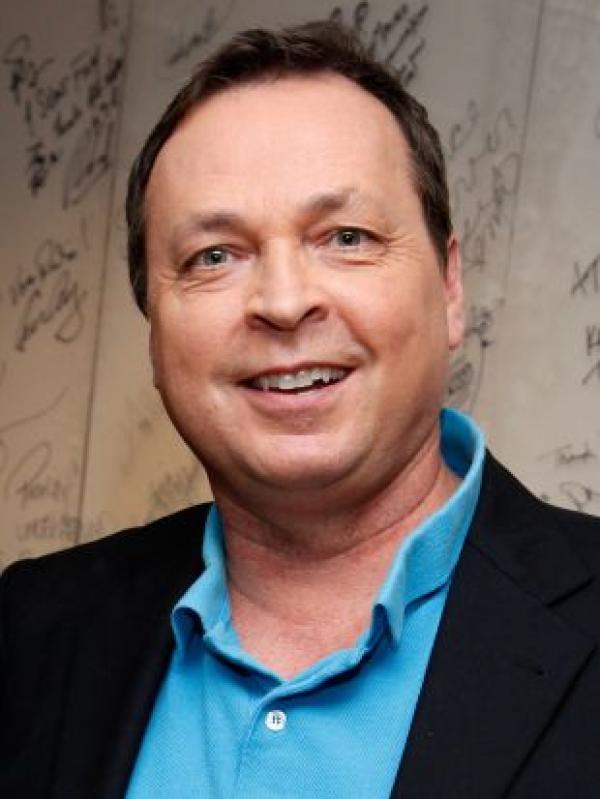