Brand Fortner is teaching professor at North Carolina State University , and adjunct professor of physics at University of North Carolina at Chapel Hill. He is considered an expert in accessible scientific visualization and in technical data formats. He previously was chief scientist of the intelligence exploitation group of the Johns Hopkins University Applied Physics Lab, and is the founder of two scientific software companies: Spyglass, Inc, the original publisher of the Mosaic web browser, and Fortner Software LLC, a leading developer of Macintosh based scientific visualization tools.

Dr. Fortner previously held positions at NASA and at the National Center for Supercomputing Applications, and has written two books on color vision and technical data: Number by Colors, and The Data Handbook.  He holds a PhD in astrophysics from the University of Illinois and funded a chair in astrophysics at that university (along with a second chair in physics at North Carolina State University). He also cosponsors a film festival at that university.

Brand serves on several corporate boards and advisory bodies and in 2005 received the distinguished alumni award from the University of Illinois. He is also an instrument rated private pilot, and co-owner of a Piper Archer. 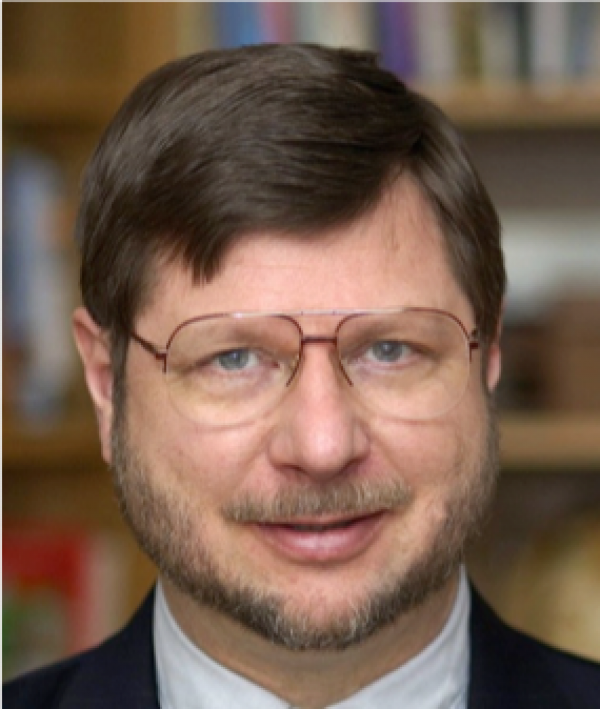