Brenda Robinson is an entertainment attorney and producer with extensive experience in the film, television and music industries.Top of Form As a dedicated philanthropist in the arts and entertainment community and advocate on behalf of creative artists, Brenda currently serves on the boards of Film Independent and The Representation Project. She is a proud board member of Cinema/Chicago and the Chicago International Film Festival and currently acts as legal counsel to the festival. Brenda is also currently the Board Chair of the USC Annenberg Inclusion Initiative.

Brenda was most recently a financier on the Academy Award-winning documentary Icarus as well as Won’t You Be My Neighbor and Step. She is an executive producer on numerous projects including Passing, directed by Rebecca Hall and produced by Nina Yang Bongiovi and Forest Whitaker; United Skates, alongside executive producer John Legend; The Great American Lie by director Jennifer Siebel Newsom; Jump Shot: The Kenny Sailors Story, alongside executive producer Steph Curry, The Empire of Ebony directed by Lisa Cortes and produced by Roger Ross Williams and Marian Anderson: The Whole World In Her Hands directed by Rita Coburn for PBS’ American Masters series.

Brenda is a member of The Recording Academy and the Academy of Motion Pictures Arts and Sciences (AMPAS). 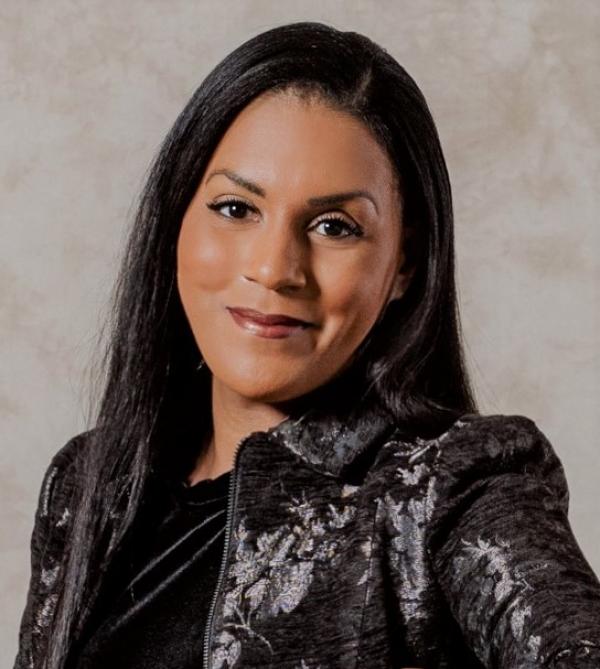