Chaz Ebert is the CEO of Ebert Digital LLC, which publishes the movie review site, RogerEbert.com.  She also produces television and movies at Ebert Productions, and heads the Ebertfest Film Festival now in its 20th year, where she gives the Ebert Humanitarian Award to filmmakers who exhibit an unusually compassionate view of the world. Her civic interests include programs to help break the glass ceiling for women and people of color, and to provide education and arts for women, children and families. Through the Roger and Chaz Ebert Foundation she provides grants to support projects with strong social justice themes and mentors emerging writers, filmmakers, and technologists with a global view toward encouraging empathy, kindness, compassion and forgiveness. As an attorney she was named Lawyer of the Year by the Constitutional Rights Foundation, is a life-trustee of the Art Institute, and serves on the boards of the Abraham Lincoln Library Foundation, the Lyric Opera, the Shirley Ryan Ability Center and After School Matters. She is also a member of the Alliance of Women Film Journalists and the Chicago Film Critics Association. 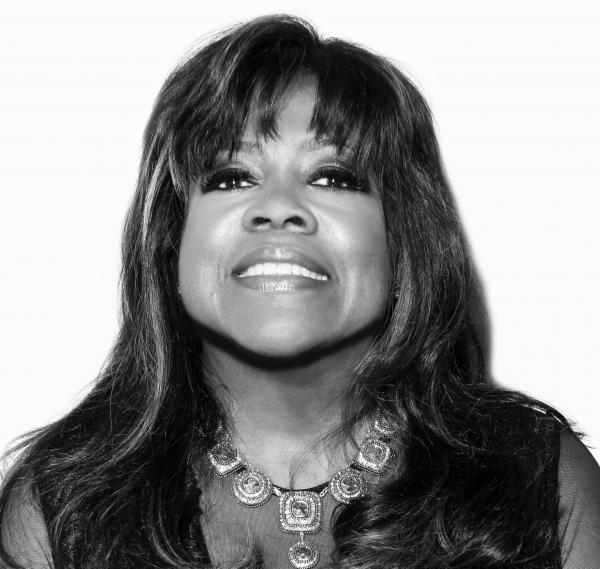