Danielle is the founder of Superlative Films headquartered in Boulder, Colorado. Superlative’s first release, COLUMBUS, is the directorial debut of visual essayist Kogonada. Superlative’s second film LUCKY premiered at SXSW and won the audience award at the Chicago Critics Fest. LUCKY stars beloved character actor Harry Dean Stanton who gives what Variety calls “the performance of a lifetime”. Forthcoming Superlative titles include: NIGHT COMES ON which just premiered at Sundance where it won the NEXT Innovator Award, THE HOUSE OF TOMORROW starring Ellen Burstyn and Nick Offerman, and HUMOR ME with Elliott Gould and Jemaine Clement. Prior to launching Superlative, Danielle produced a handful of award-winning independent films including KURT COBAIN: MONTAGE OF HECK, THE QUEEN OF VERSAILLES, GRANDMA and WAITRESS. Danielle was nominated for an Independent Spirit Award for producing and is a member of the Academy of Motion Picture Arts and Sciences. 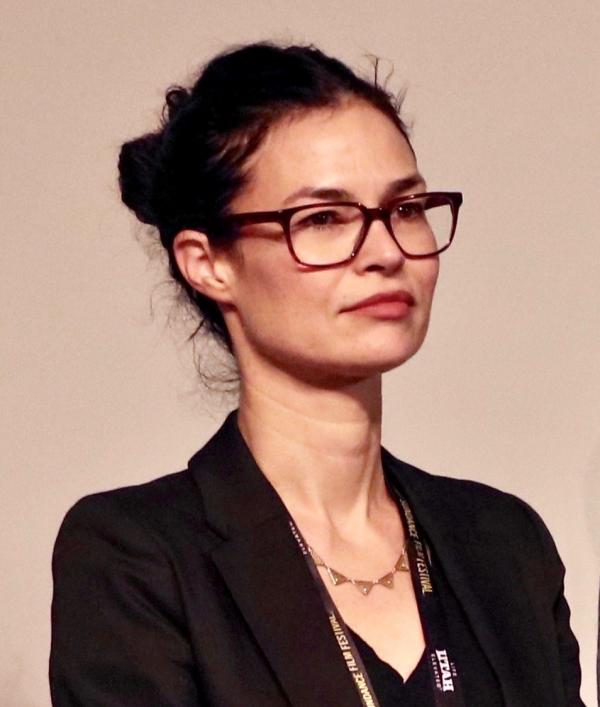