Dr. Douglas A. Williams is a past Fulbright scholar in Africa and National Park Service – DSC landscape architect. He studied abroad in the Caribbean and Europe, while completing his B.S. in horticulture at the University of Illinois (UIUC). In addition, he studied abroad in Japan, before finishing his M.L.A. at Cornell University. He earned a Ph.D. in landscape architecture from UIUC, where he was also a postdoctoral research associate in the College of Applied Health Sciences. Recently, Williams joined the distinguished list of Harvard University, Dumbarton Oak research awardees and lectured at the School of the Art Institute of Chicago.

The College of Fine and Applied Arts alumni and member of The International Alliance of Theatrical Stage Employees, Moving Picture Technicians, Artists and Allied Crafts of the United States is a volunteer at Krannert Center and a member of The Saints, Volunteers for the Preforming Arts.  He has been engaged in over 20 motion picture and TV productions, from The Trial of the Chicago Seven to most recently as a core member of season 7 of NBC's Chicago Med.  His father was the Co-founder of Black Creativity at the Chicago Musuem of Science and Industry, the longest continuously running juried exhibit of African American Art at a large mainstream venue in the US, where Mahalia Jackson opened the first show with a song over 50 years. Dr. Doug has been a PBS - MidAmerican Gardener Show panelist for over a decade. 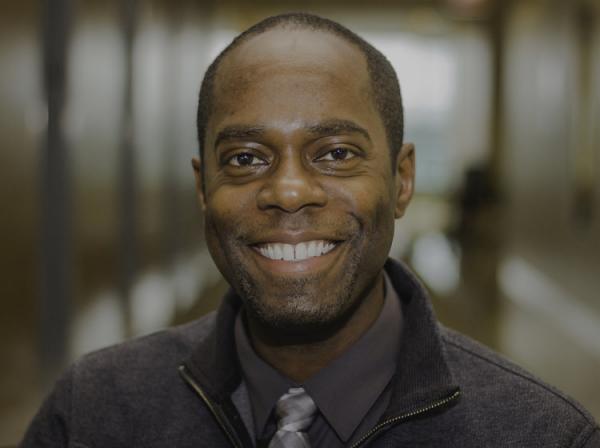