Writer-director-producer Gregory Nava has been nominated for an Academy Award, a Golden Globe, an Emmy and a Writer’s Guild Award. His films have been selected for and honored at many film festivals, including Cannes, Sundance, Berlin, Telluride, San Sebastian, Edinburgh, Chicago and Montreal.

Nava became an internationally renowned filmmaker with “El Norte,” for which he received an Oscar nomination for best original screenplay as well as a Writer’s Guild of America Award nomination. Critic Roger Ebert called “El Norte”—which addresses the plight of illegal immigrants—“the ‘Grapes of Wrath’ of our time.”

“El Norte” was named an “American classic” and designated for special preservation by the Library of Congress.

Nava continued with a string of groundbreaking Latino films, directing and co-writing the multi-generational saga “My Family/Mi Familia,” which starred Jennifer Lopez in her first film role.

Nava went on to write and direct the box-office hit “Selena,” based on the true-life story of the singing superstar. It was the definitive breakout role for Jennifer Lopez, earning her a Golden Globe nomination. He followed with directing the musical biopic “Why Do Fools Fall in Love,” starring Halle Berry.

In television Nava was nominated for Emmy and Golden Globe “Outstanding Miniseries” awards as the creator and executive producer of “American Family,” the first dramatic Latino series in the history of broadcast television.

Currently Nava is slated to direct “Gates of Eden,” a sweeping epic of the current situation on the border. Nava also has in development “The Magnificent Mendez,” the inspirational story of Rafael Mendez, who rose from poverty in Mexico to become the world’s greatest trumpet player.

In addition to his Oscar, Emmy and Golden Globe nominations, Nava has received five Imagen awards, three Alma awards, the Hispanic Heritage Award for the Arts at the Kennedy Center in Washington, D.C., the National Hispanic Heritage Foundation Raul Julia Award for Excellence, the Latino Spirit Award from the State of California and lifetime achievement awards from the National Council of La Raza and the Imagen Foundation. 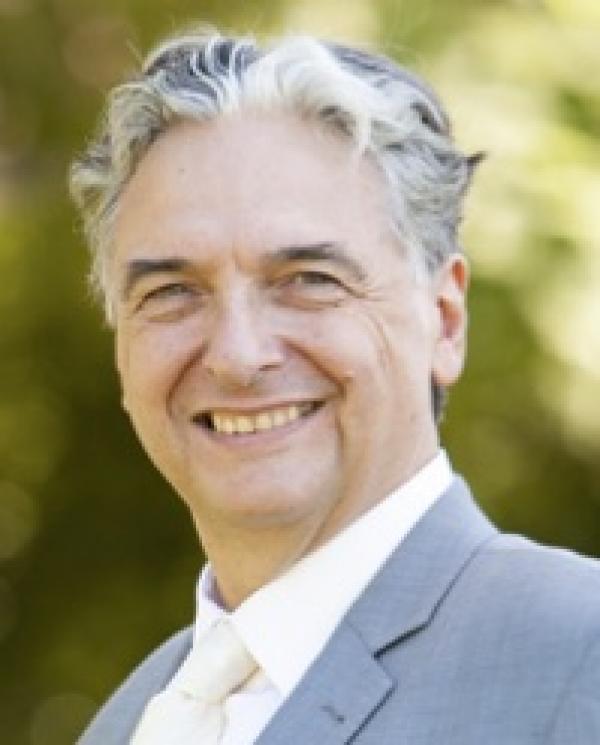