In addition to his directing works, del Toro is a prolific producer, his producing works including acclaimed and successful films such as The Orphanage (2007), Julia's Eyes (2010), Biutiful (2010), Kung Fu Panda 2 (2011), Puss in Boots (2011), and Mama (2013). He was originally chosen by Peter Jackson to direct The Hobbit films; he left the project due to production problems but was still credited as co-writer for his numerous contributions to the script.

Del Toro's work is characterised by a strong connection to fairy tales and horror, with an effort to infuse visual or poetic beauty. He has a lifelong fascination with monsters, which he considers symbols of great power. Del Toro is known for his use of insectile and religious imagery, the themes of Catholicism and celebrating imperfection, underworld and clockwork motifs, practical special effects, dominant amber lighting, and his frequent collaborations with actors Ron Perlman, Doug Jones and Federico Luppi. He is also friends with fellow Mexican directors Alfonso Cuarón and Alejandro González Iñárritu, collectively known as "The Three Amigos of Cinema." In 2018, he won the Academy Awards for Best Picture and Best Director for his romantic fantasy, "The Shape of Water." 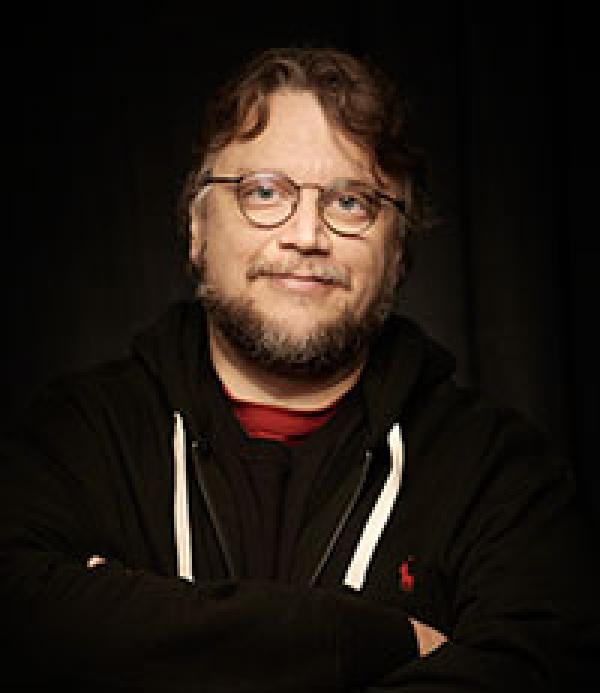