Heidi Ewing (director) is an NYC-based film director. She most recently co-directed “Norman Lear: Just Another Version of You,” which premiered as the opening night film at the 2016 Sundance Film Festival.

Ewing is currently at work on “The Arrivals,” an innovative film about two successful New York City immigrants searching for a path to legalization. Along with co-director Rachel Grady, Ewing is also in production on a new documentary film focused on New York’s Hasidic community. She and Grady own Loki Films. She is a member of the Director’s Guild of America and the Academy of Motion Picture Arts and Sciences. 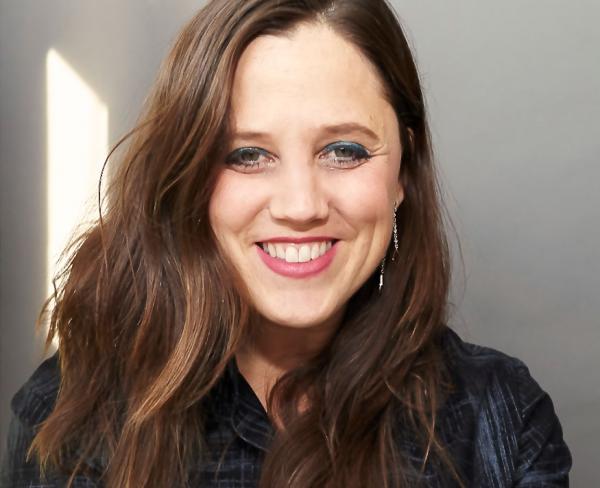