“The Coen brothers based the ‘The Dude,’ played by Jeff Bridges in ‘The Big Lebowski,’ on a movie producer and distributor named Jeff Dowd, who is tall, large, shaggy and aboil with enthusiasm. Dowd is much more successful than Lebowski. Jeff Dowd has played an important role in the Coens’ careers as indie filmmakers, but no less a creature of the moment. Both dudes depend on improvisation and inspiration...”  — Roger Ebert

Jeff is a well-known activist with an illustrious history fighting against racism and ill-conceived wars (the Seattle Seven), fighting for human rights, the environment and economic justice, and being instrumental in political campaigns and grassroots organizations. He works closely with PeaceJam founders Dawn Engle and Ivan Suvanjieff and 17 Nobel laureates including the Dalai Lama and Desmond Tutu.  PeaceJam has helped over one million kids at severe risk save their own lives and find their purpose and path. (Mentoring works!)

Dowd’s stepfather, Paul Sweezy, was a world-renowned economic historian. (His colleague Albert Einstein thought Paul was one of the most important intellectuals of the 20th century.) Jeff’s father, Doug Dowd, was 97 years old when he passed recently. According to Howard Zinn, “Douglas Dowd is our most reliable economic historian.” In fact, Bernie Sanders used “the casino economy” term and more from Doug Dowd. Through osmosis alone, Jeff Dowd knows a wee bit about the U.S. and world economy.

In 2011, Dowd was the subject of an 18-minute documentary short directed by Jeff Feuerzeig and broadcast on the USA Network as part of its “Character” series. 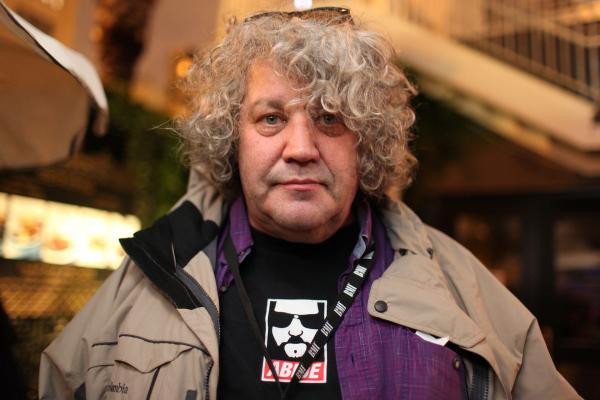