Jennifer Tilly burst onto the scene playing the tone-deaf Monica Moran in The Fabulous Baker Boys (1989) and has been playing unforgettable characters ever since. She has worked with some of the world’s best directors over a prolific film career including Terry Gilliam (“Tideland” (2005)), Neil Jordan (“High Spirits” (1988)), Joe Pytka (“Let It Ride” (1989)), Roger Donaldson (“The Getaway” (1994)), Ronny Yu (“Bride of Chucky” (1998)), Woody Allen (“Bullets Over Broadway” (1994)), Jerry Shatzberg (“No Small Affair” (1984)), Rob Minkoff (“Stuart Little” (1999) and “The Haunted Mansion” (2003)), Peter Bogdanovich (“The Cat's Meow” (2001)), Richard Benjamin (“Made in America” (1993)), Alphonso Arau (“The Magnificent Ambersons” (2002)), Oliver Stone (“The Doors” (1991)), Albert Brooks (“The Muse” (1999)) and Michael Radford (“Dancing at the Blue Iguana” (2000)). Tilly earned an Oscar nomination for her portrayal of the hopelessly untalented Olive Neal in Bullets Over Broadway (1994) while her performance as Violet, opposite Gina Gershon, helped make Lana Wachowski's and Lilly Wachowski's “Bound” (1996) become a breakout indie success at the Sundance Film Festival and then in movie theatres. Jennifer Tilly has also appeared on some of television’s best-known series, is in great demand as a voice-over artist, and has many theatre credits under her belt.

She received a Theatre World Award for her performance in Second Stage's "One Shoe Off" performed at the Joseph Papp.

Jennifer Tilly is a world-class poker player. In 2005, at the World Series of Poker, she bested a field of 601 to take down the Ladies Event and win a coveted gold bracelet. She followed this up by winning the WPT Ladies Invitational, making her one of a small but elite group holding both a WSOP bracelet and a WPT title. In summer 2010, she also won the Bellagio Cup 5k tournament. She writes a monthly column for Bluff magazine and is a regular on the tournament circuit. Jennifer is a familiar face on many poker television shows, including "Poker Superstars", "Poker After Dark", "The Big Game", "The World Poker Open", "The Poker Lounge" and NBC's "Heads Up", to name a few. She is number 25 on the Women's All-Time Money list, with career earnings in excess of six hundred and fifty thousand dollars. 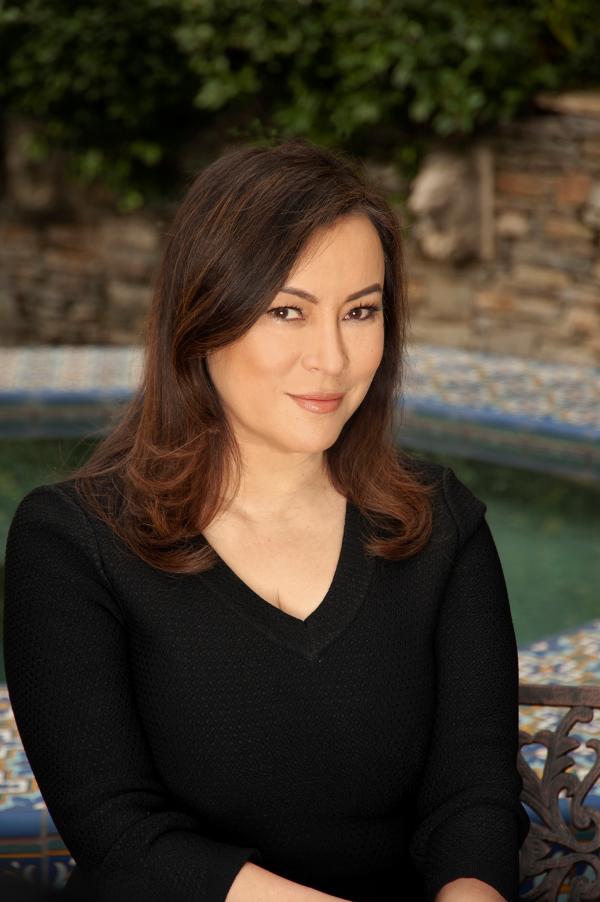