Jeremy Ungar (Co-Director of Soy Cubana) is a writer, director and documentarian. His narrative feature debut, RIDE (Bella Thorne, Jessie T. Usher), premiered at the 2018 Los Angeles Film Festival before being released nationwide by RLJ Entertainment. He is the co-creator of the Emmy nominated short-form series SURVIVE (Sophie Turner, Corey Hawkins). He was on The Tracking Board's 2019 Young & Hungry list, has been an artist in residence at the Gershwin Hotel in Manhattan and is a graduate of the Carnegie Mellon School of Drama's Directing Program. Soy Cubana is his first documentary feature. 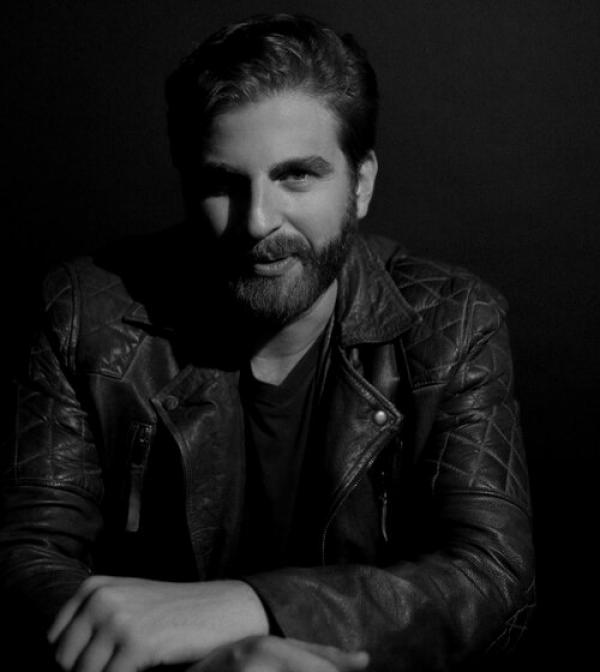