Twenty-six years ago, filmmaker Julie Dash broke through racial and gender boundaries with her Sundance award-winning film (Best Cinematography) Daughters of the Dust, and she became the first African American woman to have a wide theatrical release of her feature film. In 2004, The Library of Congress placed Daughters of the Dust in the National Film Registry where it joins a select group of American films preserved and protected as national treasures by the Librarian of Congress; Dash is the only African American woman with a feature film that has been inducted into the National Film Registry.

Julie Dash is the recent recipient of the Special Award at the 82nd New York Film Critics Circle, the 2017 Women & Hollywood Trailblazer Award, and the 2017 New York Women in Film & Television MUSE Award.

Dash has written and directed for CBS, BET, ENCORE STARZ, SHOWTIME, MTV Movies, HBO, and OWN Television. She directed the NAACP Image Award winning, Emmy and DGA nominated, The Rosa Parks Story, Incognito, Funny Valentines, Love Song, and Subway Stories: Tales From The Underground. Her work as a film director includes museum and theme park exhibits and design for Disney’s Imagineering, Brothers of the Borderland for The National Underground Railroad Freedom Center Museum, and Smuggling Daydreams into Reality for the Indianapolis Museum of Art. Her most recent museum installations include Standing at The Scratch Line, at the Philadelphia Museum of African American History, Philadelphia Museum of Art, and Shine a Light, a large-scale video mapping projection for the Charles H. Wright Museum in Detroit.

Dash has a feature length documentary in-progress about Vertamae Smart Grosvenor, a world-renowned author, performer, and chef from rural South Carolina who has led a remarkably unique and complex life. The film is based upon Grosvenor’s bestselling work, Vibration Cooking: or the Travel Notes of a Geechee Girl. She is also scheduled to direct the film adaptation of The Dark at the End of the Street, the events leading up to the historic Montgomery bus boycott with Rosa Parks.

She earned her MFA in Film & Television production at UCLA; received her BA in Film Production from CCNY, and she was a Producing and Writing Conservatory Fellow at AFI, the American Film Institute’s Center for Advanced Film Studies. 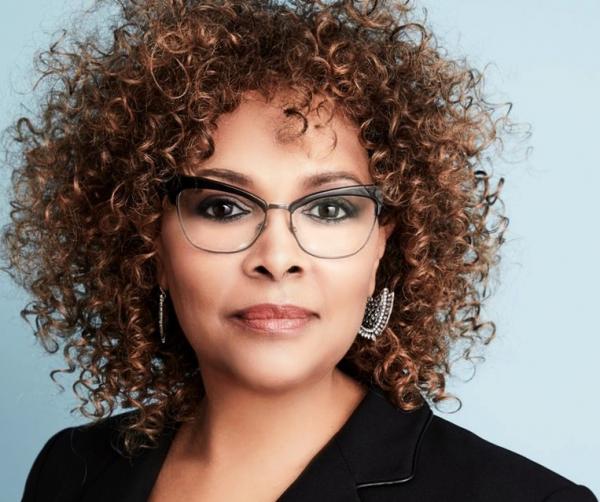