Kogonada is a proud immigrant, born in Seoul and raised in the Midwest. He has been noted by Filmmaker Magazine (25 New Faces of Independent Film) and The New Yorker for his visual work and film criticism commissioned by the Criterion Collection and Sight & Sound. He currently resides in Nashville with his wife and two sons. COLUMBUS is his directorial feature debut and was nominated for a 2018 Independent Film Spirit Award. 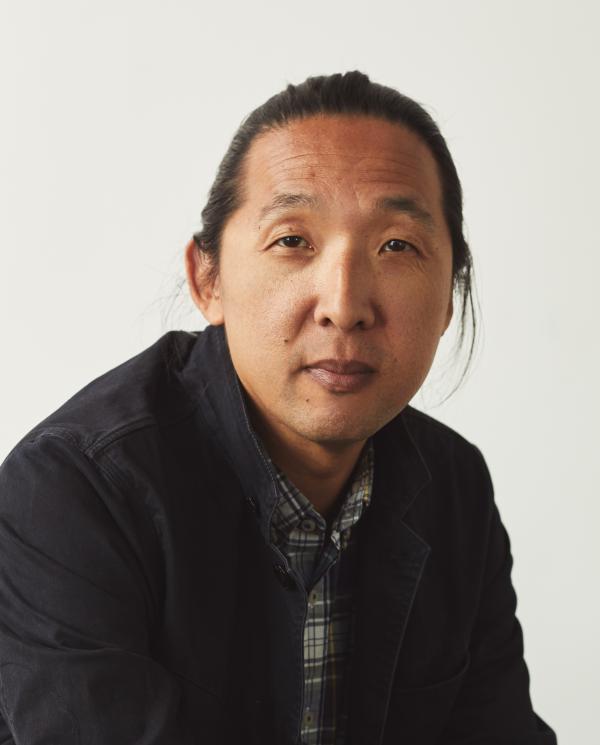