Krisha Fairchild came out of her retirement in Mexico in 2014 to play the starring role in Trey Edward Shults's debut feature, Krisha. Based on a true story, the film was hailed as one of the 10 best films ever made on addiction. It won top honors at American festivals SXSW, Denver, Nashville and Sidewalk, as well as the Taormina Festival in Italy and Deauville in France on the heels of its European premiere at Cannes in 2015. Her performance was lauded in feature articles in the LA Times, Vanity Fair, Vogue, Rolling Stone, and many others. In 2016 she was honored to be selected as a part of the Great Performers issue of The NY Times Magazine. The film Krisha won Spirit and Gotham awards. Krisha played a lead in the series Channel Zero: Butcher's Block and was recently acclaimed by The Hollywood Reporter, Variety, Indie Wire, and RogerEbert.com for her lead role in the 2021 film Freeland. 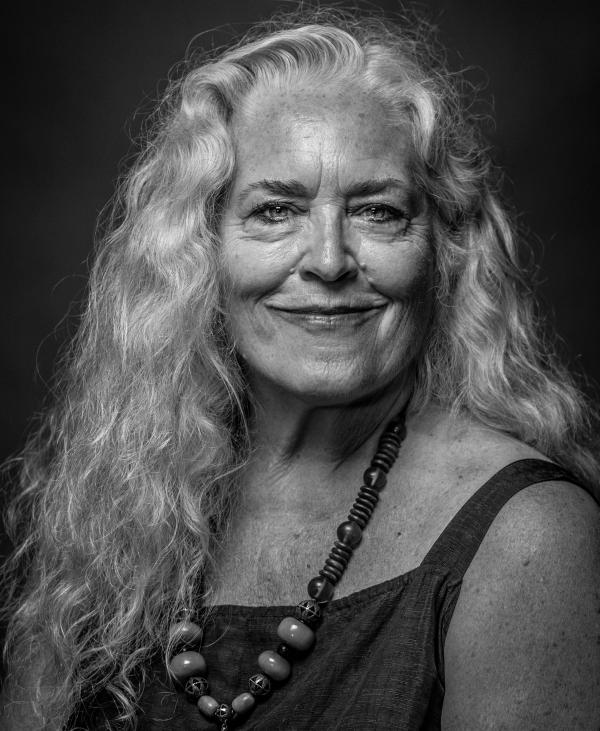