Maja Komorowska (Maria Tyszkiewicz) is an award-winning theatrical and cinematic actress, teacher and was a professor in Aleksander Zelwerowicz's Theatre Academy from 1983-2016.

Graduating from the Cravovian Theatre Academy as a Puppeteer, her theatre debut was in 1960 in Theatre of Puppet and Mask Grotesque in Cracow. She quickly moved to become an actress for Jerzy Grotowski - first with the Theatre of 13 Rows and then the Laboratorium Theatre in Wroclaw in 1962. After 7 years of work with Grotowski, she joined the Wroclaw Contemporary Theatre and then moved to the Polish Theatre in Wroclaw.

Since 1972 she has been a member of the Contemporary Theatre in Warsaw, working with many prominent directors. Maja’s success in theatre meant she quickly became a favorite actress in Polish and foreign films. She was frequently directed by Krzysztof Zanussi in films such as Family Life, Behind the wall, A Woman's Decision, A Year of the Quiet Sun, At Full Gallop as well as by Andrzej Wajda (The Wedding, The Maids of Wilko, Katyn), Krzysztof Kieslowski, Tadeusz Konwicki, and Edward Zebrowski. She has also starred in over 30 lead roles on Polish television

Maja Komorowska has received many Polish and foreign awards for acting. Among other awards, Maja is a recipient of the Golden Medal Meritorious in Culture Gloria Artis, the Great Cross of Rebirth of Poland (2011) at Wawel and the French insignia of Commander of the Order of Arts and Literature (2010) granted by the French Embassy. In July 2018 she was decorated with the Award of The Person of Word granted by the Council of the Polish Language Capital Festival in Szczebrzeszyn.

Always committed to social affairs, during Martial Law in Poland she worked in the Primatial Social Council, in the Committee to Help the Interned and their Families, and at S.O.S with Jacek Kuron. Today she is a member of Oncological Hospice Council. 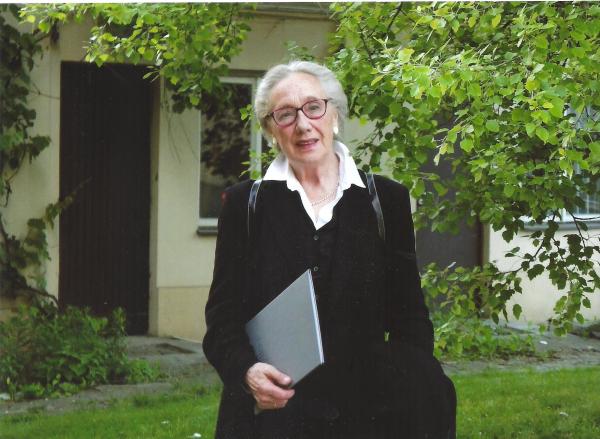