Michael Barker, Co-President and Co-Founder of Sony Pictures Classics, has (with Tom Bernard) distributed, and often produced, some of the finest independent movies over the past 30 years. Previously he was an executive at United Artists (1980-1983) and went on to co-found Orion Classics (1983-1991) and Sony Pictures Classics.

Barker’s films have received 159 Academy Award nominations and 36 wins, including five for Best Documentary Feature and 12 for Best Foreign Language Film and 23 Golden Globe Awards. Barker has collaborated with some of the world’s finest filmmakers including Woody Allen, Pedro Almodovar, Mike Leigh, Louis Malle and Zhang Yimou, all of whom he’s worked with on multiple occasions. In additional to his award-winning feature releases, he and his colleagues have also restored and theatrically reissued some of the great films of the past.

In recognition of his work, Barker has received many honors and awards. Most recently, he and Bernard were awarded the esteemed French Legion of Honor in acknowledgment for their contributions to French culture over the past 30 years. 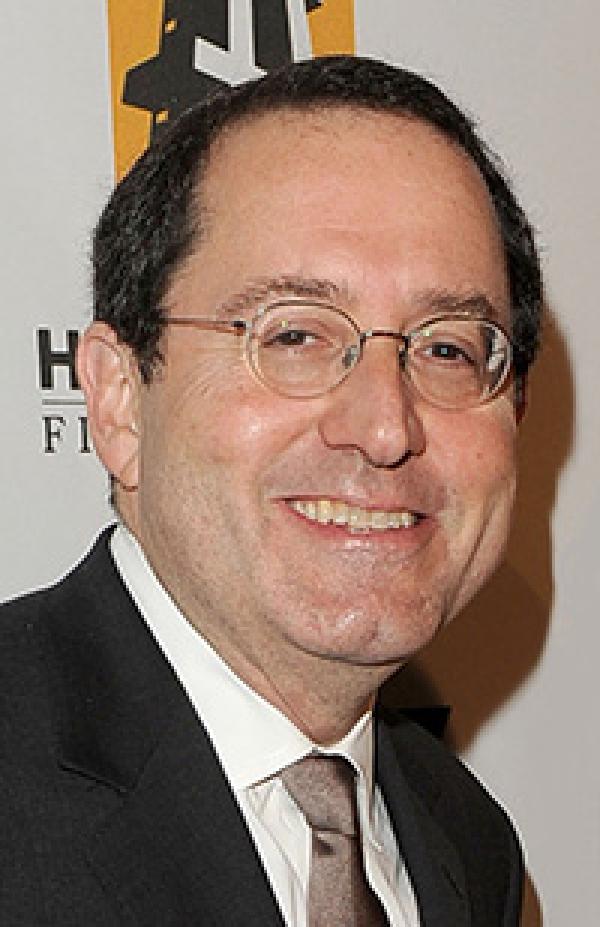