Morgan Neville is an Academy Award, Grammy Award and Emmy Award-winning director known for his work as a cultural documentarian. His acclaimed film Won’t You Be My Neighbor, a documentary about Fred Rogers which was released by Focus Features in 2018 and has become one of the best reviewed and highest grossing documentaries of all time. His 2013 film  20 Feet From Stardom won the Academy Award for Best Documentary as well as a Grammy Award for Best Music Film. His documentary Best of Enemies,on the debates between Gore Vidal and William F. Buckley, was shortlisted for the 2016 Academy Award and won an Emmy Award. Neville has been nominated for four additional Grammys for his films: Respect Yourself: The Stax Records Story, Muddy Waters: Can’t Be Satisfied, Johnny Cash’s America, and The Music of Strangers: Yo-Yo Ma and the Silk Road Ensemble.  Neville’s other films include The Cool School, Shotgun Freeway and Beauty Is Embarrassing.  Recent projects include Ugly Delicious, Keith Richards: Under the Influence, Abstract: The Art of Design, and They’ll Love Me When I’m Dead, about Orson Welles last movie. 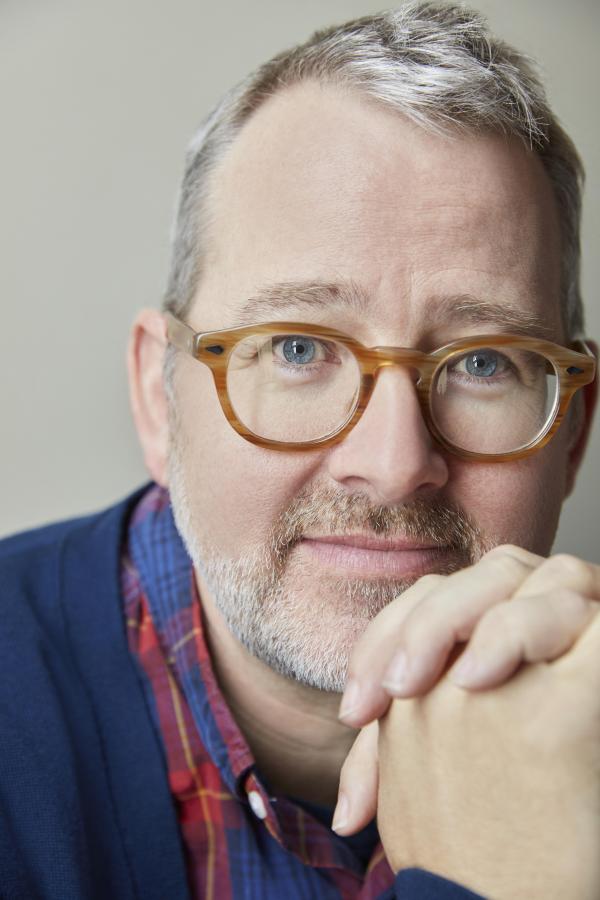