Norman Lear (film subject) is the creator of groundbreaking television shows such as “All in the Family,” “The Jeffersons,” “Maude,” “Mary Hartman, Mary Hartman,” “Good Times,” “One Day at a Time” and its 2017 Netflix remake, among many others. His memoir, “Even This I Get to Experience,” released in 2015 by Penguin Press, provides an inside look at the advent of television from one of the industry’s most transformative players. It has been profiled by The New York Times, Vanity Fair and NPR.

The PBS American Masters biography, “Norman Lear: Just Another Version of You,” released in fall 2016, can be found on PBS and Netflix.

Lear is a World War II veteran, has received four Emmy awards and a Peabody, and was awarded a National Medal of Arts by President Clinton. He has founded three organizations: People for the American Way, The Business Enterprise Trust and the Environmental Media Center. He is married to Lyn Davis Lear and has six children and four grandchildren. 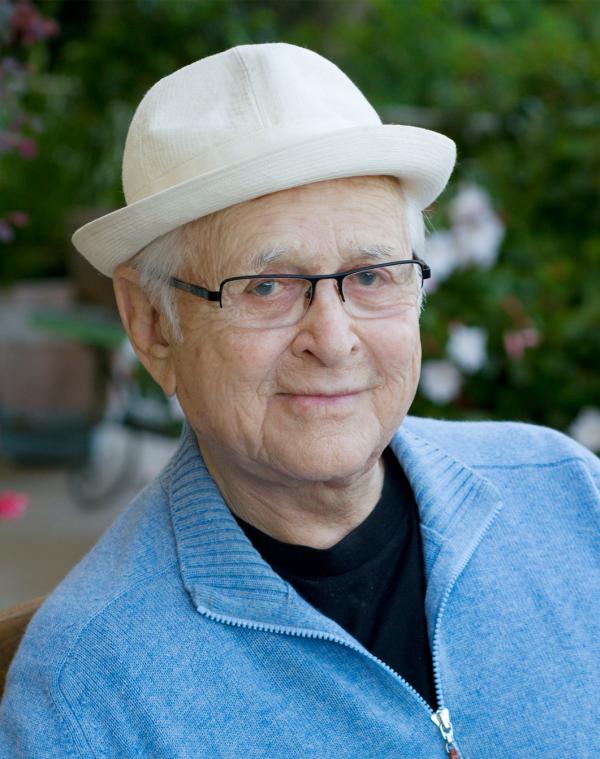