Olivia Stambouliah graduated with a Bachelor of Performance from the University of Western Sydney, Theatre Nepean.

Olivia's first leading film role in "My Sister and I" was mentored by Jane Campion and pre-selected for Cannes. Her following title role was April in the award-winning film "April in July" directed by Joel Pront.

Olivia starred in the ABC comedy series "Soul Mates" streaming on NBCUniversal, “The Walking Dead” for AMC, the buddy

comedy “Golden Arm” which was selected for SXSW, Austin. 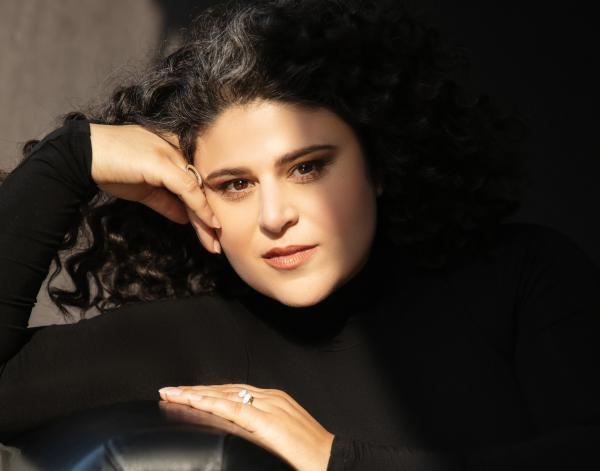