Pura Fé, whose name means “Pure Faith,” was born in New York City and is an heir to the Tuscarora Indian Nation. She is an artist, an activist and much more. Her musical journey—running the gamut from folk to mainstream through an artful use of the blues—reflects the concerns of an artist who grew up in the Motown era, while citing Buffy Sainte-Marie, Charley Patton and Joni Mitchell as her true mentors. And, more widely, “traditional music from all over the world, wherever the spirit is connected to our roots.”

Pura Fé has studied and performed with the American Ballet Theatre Company, and has been in several Broadway musicals and TV commercials. She has sung for the Mercer Ellington Orchestra, for countless jazz, R&B and rock bands and has stamped her distinct vocals on many recordings, demos, jingles, music videos and movie soundtracks and trailers throughout her career. She is a founding member of the internationally renowned Native American women’s a capella trio, Ulali, and is recognized for creating a new genre, bringing Native contemporary music to the forefront of the mainstream music industry. 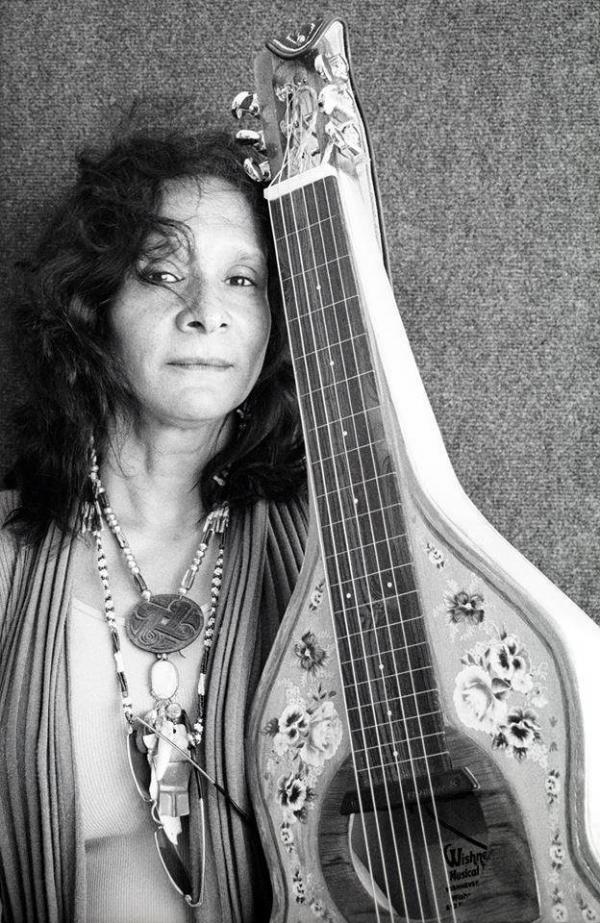