Rachel Grady (director) is a Brooklyn-based film director. She most recently co-directed “Norman Lear: Just Another Version of You,” which premiered as the opening night film at the 2016 Sundance Film Festival.

Along with co-director Heidi Ewing, Grady is in production on a new documentary film focused on New York’s Hasidic community. Grady and Ewing own Loki Films.

She is a member of the Director’s Guild of America and the Academy of Motion Picture Arts and Sciences. 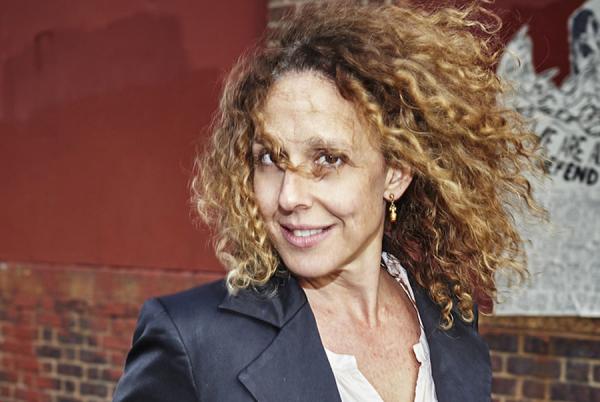