Rick Goldsmith (producer/director) is a 2015 recipient of a Voice Award from the Substance Abuse and Mental Health Services Administration (SAMHSA) and a 2013 Rosalynn Carter Mental Health Journalism Fellowship from The Carter Center. A documentary filmmaker for more than 30 years, Goldsmith has been twice-nominated for an Academy Award for Best Documentary Feature, for “Tell the Truth and Run: George Seldes and the American Press” (1996) and “The Most Dangerous Man in America: Daniel Ellsburg and the Pentagon Papers” (2009), which also won a Peabody Award, among other honors. Both films were broadcast nationwide on public television, as was Goldsmith’s “Everyday Heroes” (2001), a behind-the-headlines look at AmeriCorps. 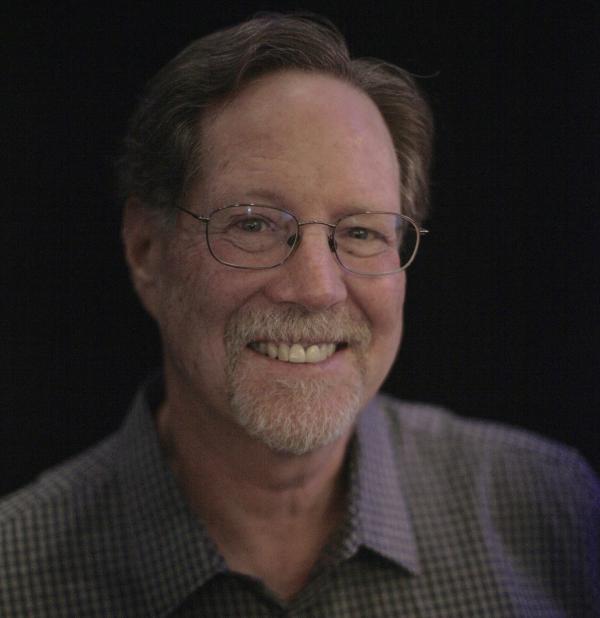