Robin Miller Ungar (Producer), a speech-language pathologist specializing in brain injuries, had dreamed of making documentary films for years. She found the subject for her first documentary short when she encountered the Vocal Vidas in a small chapel in Santiago de Cuba. The resulting short, Soy Cubana, went on to sixty film festivals, winning audience awards and jury prizes around the world. A year later, Robin produced her second documentary short, As We Are, which follows a group of young musicians on the Autism spectrum. The film premiered at the 2020 Woods Hole International Film Festival, winning the Audience Award for Documentary Short. In 2021, Robin's first long-form documentary, the feature of Soy Cubana had its world premiere at SXSW, winning the Audience Award in its category. 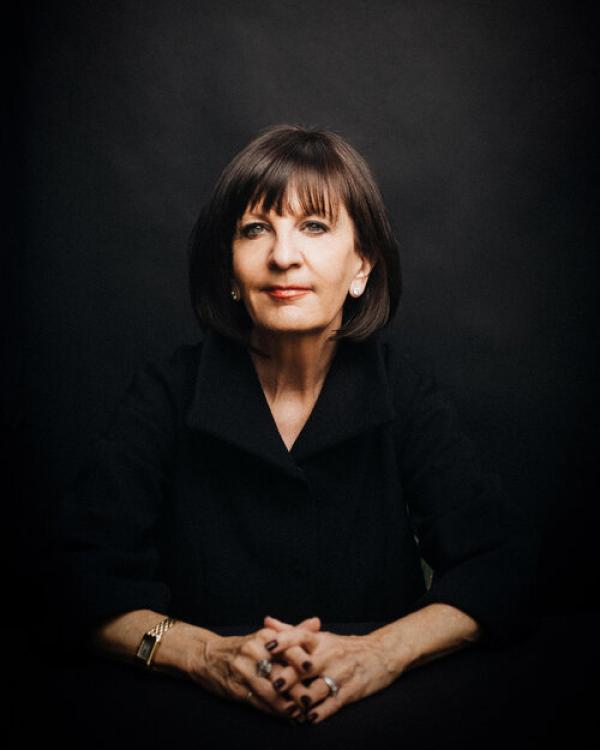