THE NANNY DIARIES (2007) starring Scarlett Johansson, Laura Linney, Chris Evans and Alicia Keys was the highest grossing film directed by a woman of that year and premiered at The Venice Film Festival. Other films include THE EXTRA MAN (Kevin Kline and Paul Dano) and GIRL MOST LIKELY (Kristen Wiig, Annette Benning and Matt Dillon).  Berman and Pulcini’s award winning documentaries include OFF THE MENU: THE LAST DAYS OF CHASEN’S and THE YOUNG AND THE DEAD. 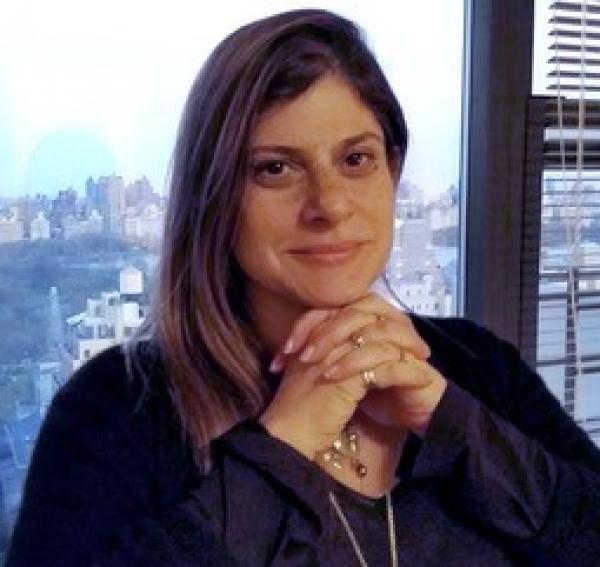