THORA BIRCH starred on AMC’s THE WALKING DEAD as ‘Gamma’ opposite Samantha Morton, Jeffrey Dean Morgan, and Norman Reedus. Resuming her acting career right where it left off after going to school, Birch has numerous heavily praised recent films including playing Emilia Clarke’s sister ‘Jolene’ opposite Jack Huston and Johnny Knoxville in Phillip Noyce’s ABOVE SUSPICION (reuniting her with her director from PATRIOT GAMES and CLEAR AND PRESENT DANGER), THE ETRUSCAN SMILE, starring opposite Brian Cox, Rosanna Arquette, and JJ Field, and the critically-acclaimed Plan B // A24 film THE LAST BLACK MAN IN SAN FRANCISCO. Birch also recently starred in the Lionsgate thriller AFFAIRS OF STATE with David Corenswet, and portrayed software engineer ‘Morgan’ on Carlton Cuse and Ryan Condal’s hit series COLONY.

Thora has won SAG Awards and multiple Young Artist Awards, and has been nominated for Golden Globe, Emmy, and BAFTA awards. Some of her most iconic roles include Enid in GHOST WORLD, Jane in AMERICAN BEAUTY, Teeny in NOW AND THEN, and Dani in HOCUS POCUS. Other classic films in which Thora has starred include MONKEY TROUBLE, ALL I WANT FOR CHRISTMAS, THE HOLE, and ALASKA. Thora has acted professionally since the age of 4 and a half. 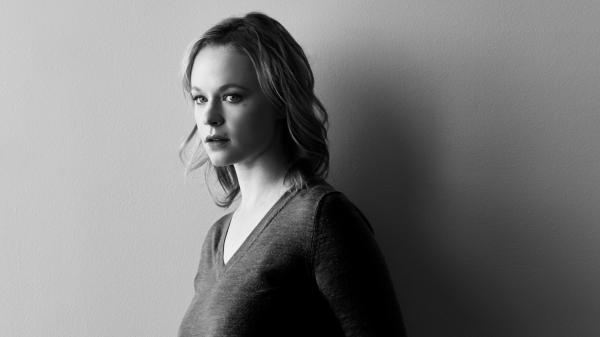