Yvonne (she/hers) is an actor and producer of Black and Filipina descent. She is inspired by the female experience and seeks to elevate both female-driven narratives and women’s perspectives. Fearless in her pursuit of authentic and original works, she is passionate about the power of storytelling to both entertain and foment social change. On stage, she starred in Safe Harbor written by Tira Palmquist with Lower Depth Theatre, where she is an artistic associate and founding member.  She was also in Lower Depth's critically acclaimed Br’er Cotton by Tearrance Arvelle Chisolm.  For this role, she was nominated for 2019 NAACP Best Actress (Intimate Theatre). On screen, she acted in and executive produced the indie film Givers of Death (G.O.D.), written and directed by Addison Henderson, distributed by Buffalo 8.  She also starred alongside Harry Dean Stanton in his career final film Lucky, distributed by Magnolia Pictures. Other producing credits include This is Home, Night Comes On, The Body Remembers When the World Broke Open, Rebecca Hall’s Passing, the upcoming Lisa Cole short film, Bienvenidos a Los Angeles and the upcoming Lisa Cortes feature documentary film, The Empire of Ebony. Yvonne serves on the board of Array Alliance and Lower Depth Theatre and is co-founder of the Lagralane Group with her husband, Jason Delane Lee. 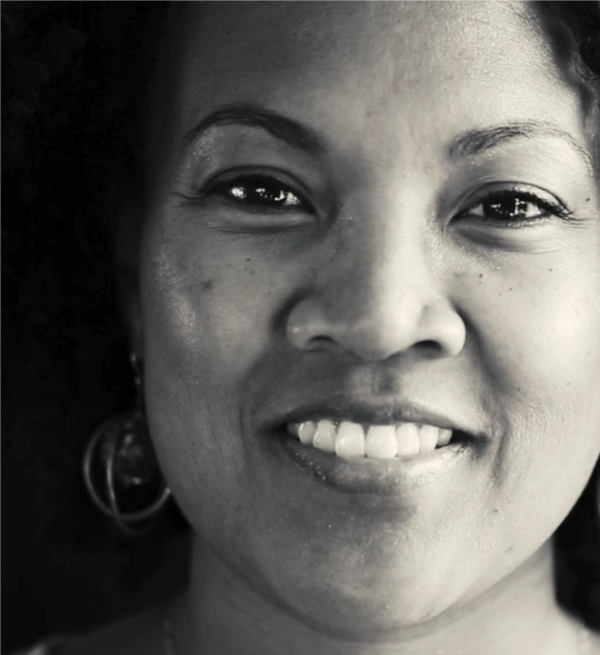