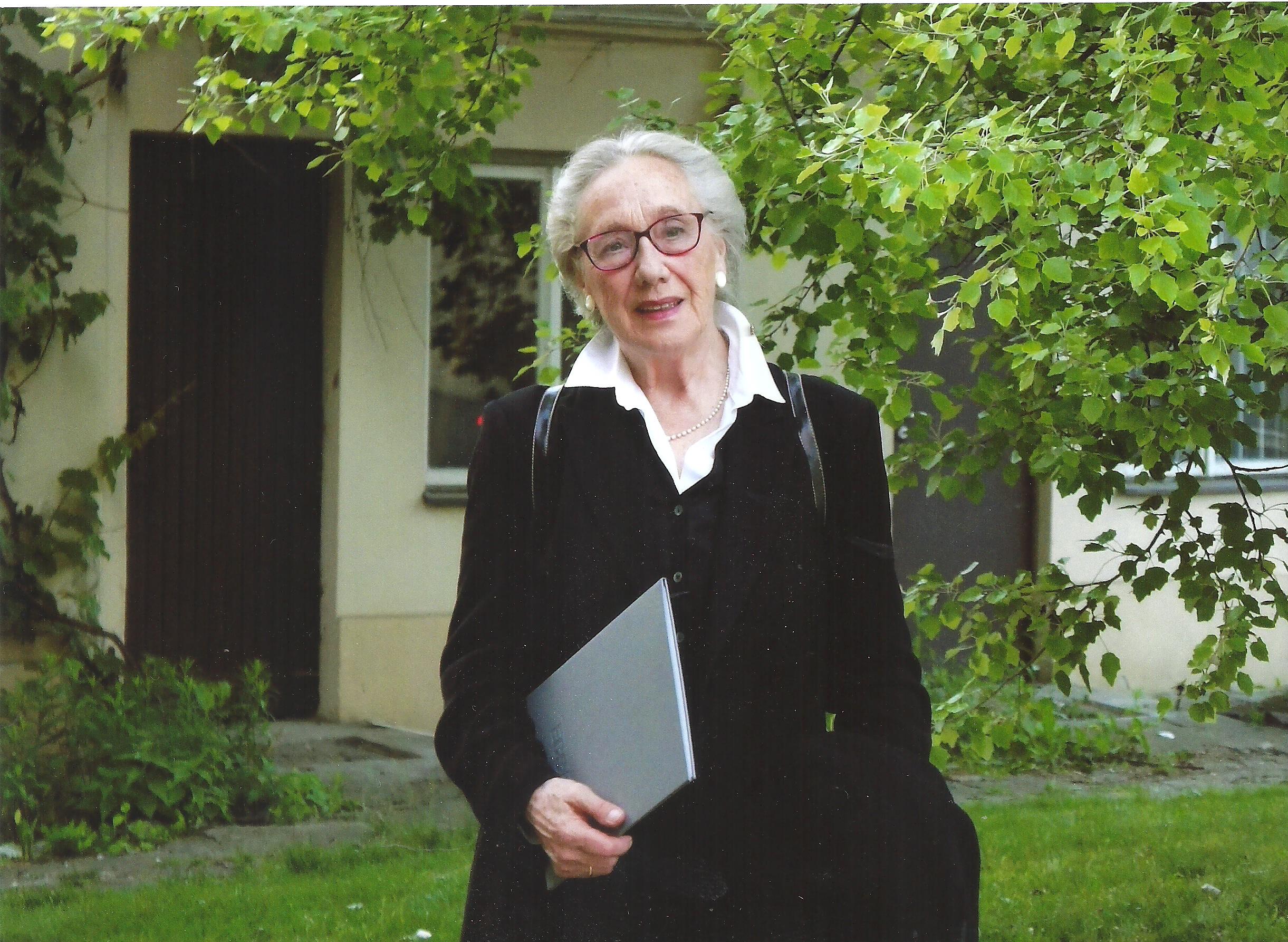 during the press conference at the festival dedicated to Scott Wilson I was asked about several matters. I did not have ready answers for all the questions.

“A Year of the Quiet Sun” – why was the film given such a title? Krzysztof Zanussi explained it as a time when the main characters’ (Norman and Emilia’s) mutual affection rendered the turmoil of war more tolerable. He likened it to the phenomenon of explosions on the Sun’s surface where after a period of increased activity comes a time of peace and quiet. The title thus connects those two meanings which signify calm and lack of danger.

What about the trains? What do they represent? In Poland, trains had become a symbol of people being displaced – to Siberia, to Kazakhstan, to forced labor sites in Germany, to death camps and finally, in 1968, it wastrains leaving the Gdansk Station in Warsaw which transported Polish citizens of Jewish origin out of the country without the right to return. So, in a sense, trains symbolize loss and enslavement.

“A Year of the Quiet Sun” revolves around the meeting of two people right after World War II in 1946. The main characters are Norman (Scott Wilson), the mother (Hanna Skarżanka) and Emilia (my role). Zanussi presents the atmosphere, the fate and the yearnings of people in that time. Emilia, who lost her husband during the war, takes care of her mother and no longer expects anything more from life. Norman, an American soldier, struggles to confront what he saw and experienced during his time in a POW camp. Meeting Emilia gives him new hope, alleviates his trauma, restores sense to his life. Both of them, despite not sharing a common language, are able to communicate and read each other’s needs. They give one another closeness, warmth and love. The film suggests nonetheless the impossibility of changing one’s fate. It is as if, having experienced the war, transcending the line of your own traumatic memories is no longer conceivable. Death is present both in the background and in the characters’ existential dilemmas. The ending aroused unease in the viewers (and myself) – a refusal to accept Emilia’s renunciation of her own happiness. Like the film’s title, the final scenes, so beautifully filmed by Sławomir Idziak, can be read in two ways: either as conferring upon it the sense of spiritual fulfillment or forgoing happiness for the sake of higher values.

The landscapes and the light of those takes filmed in Monument Valley are contrasted with the earlier images where everything is gray, damaged or in ruins, full of demoralized people, corruption and poverty. At the same time Zanussi shows that among that general decay people are miserable and traumatized rather than cynical and evil. The film leaves us wondering whether we have the right to individual happiness when surrounded by universal tragedy. And it does not give us an unambiguous answer. That question is still valid today as we witness the world’s many tragedies.

Once again, I thank you for the opportunity to be with you during the festival. It was a very important event – an important meeting with Heavenly, people who knew Scott and worked with him. After all, Norman, Scott Wilson is etched in my memory. I thoroughly enjoyed those few days.The festival was also an exceptional experience owing to my grandson Jerzy’scommendable performance as my interpreter.

I send my warmest greetings,